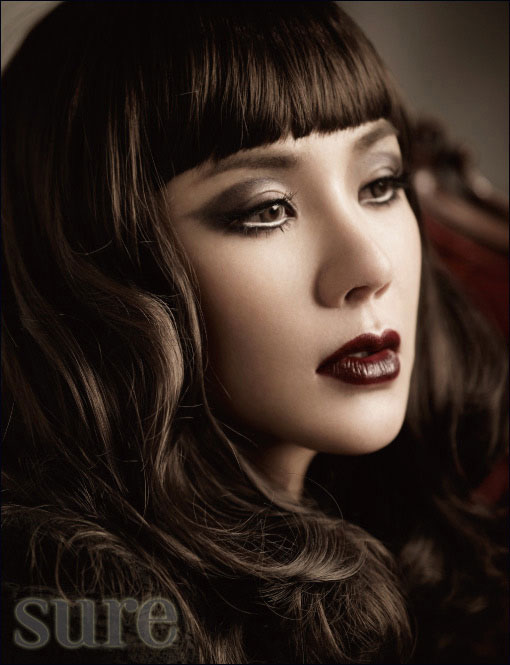 Uhm Jung-hwa (born August 17, 1971) is a South Korean female Korean pop artist and actress. Uhm began her career as a chorus member of MBC, one of the three major South Korean broadcasting companies, in 1989. She made her film debut in the 1992 film Marriage Story and released her first album Sorrowful Secret, in 1993 on Samsung Music.

During the 2000s, she released five studio albums and started to pursue Electronica beginning with her eighth studio album Self Control (2004). Her ninth studio album Prestige (2006) enjoyed a positive critical reception and won her a Korea Music Award.

She is considered to be one of the most influential women in the Korean entertainment industry, and numerous Korean female artists recognise her as a role model.

Uhm was born in Jecheon, North Chungcheong, South Korea. She is the second child of Uhm Jin-ok, a music teacher who died in a motorcycle accident when she was four, and Yoo Gyeong-sook. Her younger and only brother Uhm Tae-woong is an actor. Following her father's death, her family found themselves in a difficult financial situation. 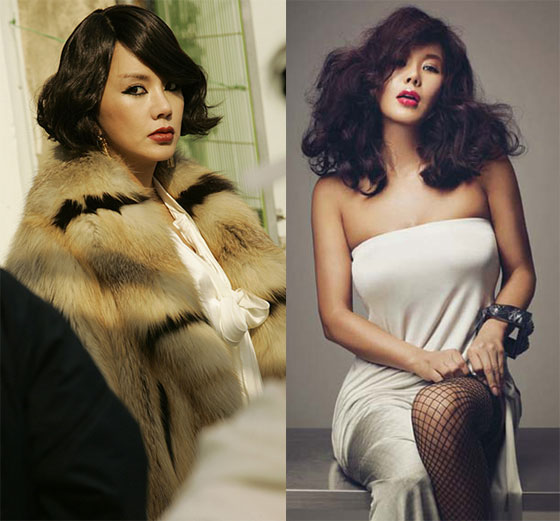 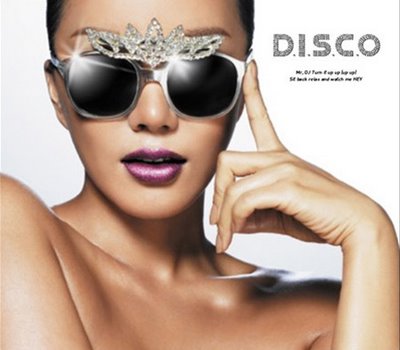