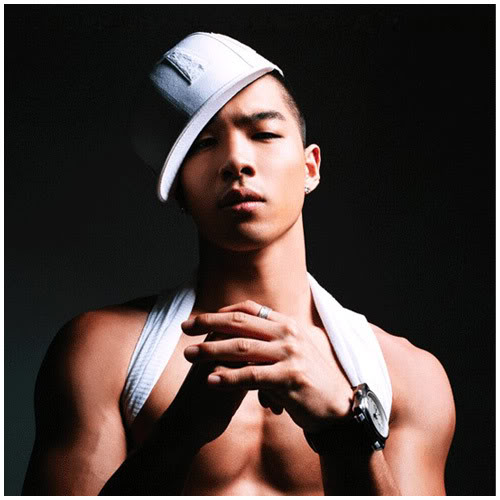 Dong Young-bae (born May 18, 1988), better known by his stage name Taeyang or Sol, is a South Korean singer. After appearing in Jinusean's music video "A-yo", Taeyang began training under YG Entertainment at the age of 12 alongside fellow member and leader G-Dragon. After six years of vocal and dance training he made his debut in 2006 as the lead vocalist of Big Bang. In 2008, Taeyang released his debut mini-album Hot, establishing himself as an R&B artist.

Taeyang's first appearance in the entertainment industry was in the hip-hop group Jinusean's music video "A-yo". The collaboration eventually lead him to successfully auditioning into the group's record label YG Entertainment, where he became one of the rappers alongside fellow trainee G-Dragon. The two were later coined as GDYB. In 2003, Dong provided the rap verse in singer Wheesungs single "Player" on the latter's second album.

Although Taeyang was scheduled to debut alongside G-Dragon as the duo GDYB, the plan was scrapped by their record label. Instead, they were joined by four other trainees (T.O.P., Daesung, Seungri, and So-1) to form the group Big Bang. Before their official debut, however, Sol-1 was dropped and their final lineup consisted of five members. Choosing the stage-name Taeyang (meaning sun), Dong abandoned the idea of rapping to focus on singing. The group's formation was documented on television. Although their debut was fairly successful, the group reached mainstream success with the release of their mini-album Always, which yielded the number-one song "Lies" (Revised Romanization: Geojinmal). followed by "Last Farewell" (Revised Romanization: Majimak Insa) from the mini-album Hot Issue and "Day by Day" (Revised Romanization: Haru Haru) from Stand Up, both chart-toppers.

After contributions to singer Lexy's album, Taeyang was scheduled to release solo materials. Initially scheduled for a September release, the project was pushed back due to conflicting schedules with his group. Taeyang released his debut mini-album Hot on May 22, 2008, backed by a production team that included Teddy, Yang Hyun Suk, Kush, and his fellow member G-Dragon. Moving beyond the hip-hop genre of Big Bang, Taeyang incorporated mainly R&B songs into his album, stating that it was his "main focus". He expressed disappointment with the album, however, admitting that he did not write any of the songs; he later stated that he would do so in the future to express his "thoughts and ideas".

The first single released was "Only Look at Me" (an R&B song written by Teddy and Kush. Taeyang stated that the lyrics come from the perspective of a man who is "selfish" for wanting his girlfriend to be with him only, regardless of how he treats her. G-Dragon later recorded a "Part Two" version to the song. The second single was "Prayer" which featured Teddy of 1TYM. Promotional videos were shot for both. In support of his album, he also staged his first solo concert, Hot.

Throughout the majority of 2009, Taeyang contributed to his group's activities, recording the song "Lollipop" with his group and labelmate 2NE1. He later flew to Japan to promote the group's Japanese materials. After activities ended, he went back to the studio to record and release his first digital single "Where U At", followed by another digital single, "Wedding Dress". The latter was voted #3 on an online poll for a Dutch radio station.

Although he acknowledged that he never had a girlfriend, Taeyang does admit that he has fallen in love before He also admits to being shy around people, stating that he doesn't bond easily and that the Big Bang members are his only friends. 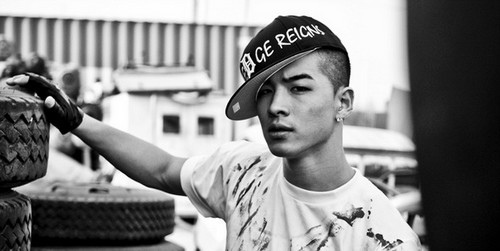