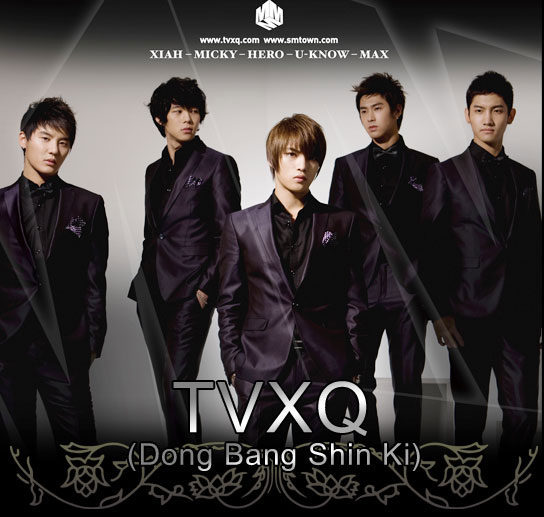 TVXQ stands for Tong Vfang Xien Qi, which means "the Gods will rise from the East". This 5-member boy band, which is also known as Dong Bang Shin Ki, first made their debut in 2004, and ever since then, they have maintained their undisputed position as one of the top groups in Korea and also in Asia. From the time that the band was created, it was intended that they would target the Asian market, particularly Japan, China, and Thailand. These days they are very active in Asian countries and enjoy great popularity there. The members of TVXQ are highly talented in both singing and dancing. They can sing all genres of music, such as acapella, pop songs and ballads. The members of TVXQ are also very good-looking and have many fans.


TVXQ is one of the top artists in Asia and sets a new record every year. In 2006, the group swept Korea's major music awards with their 3rd album "O"- Jung.Ban.Hap. Their 4th album, MIROTIC sold more than 500,000 copies. Their Asian tour, which took place in Korea, Japan, China and other Asian countries, attracted as many as 390,000 people in one year. Also, in Japan, the world's second largest music market, TVXQ topped the Oricon Weekly Singles chart six times and became the first foreign group to have a number one single on the chart.

TVXQ was the first Korean group to hold a concert at the Tokyo Dome, where only the top singers perform. The group has toured Japan's nine major cities, attracting more than 300,000 fans. The Tokyo Dome concerts, which took place on July 4 and 5 (2009), were the last shows of the tour. 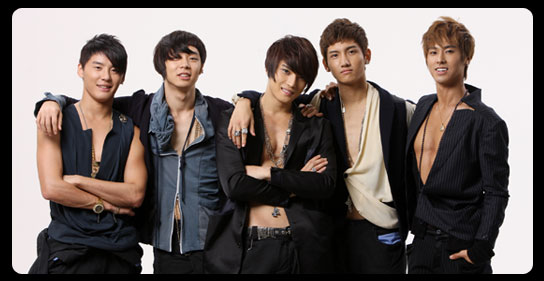 TVXQ did its first Asian tour in 2006 and its 3rd tour is now underway. Concerts will take place in Asia's major cities, including Beijing, Shanghai, Nanjing and Bangkok. Due to the band's huge popularity, concert tickets are all sold out. 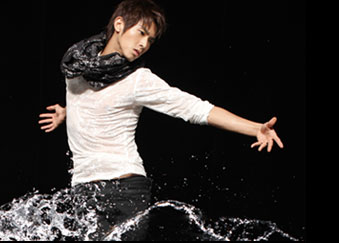 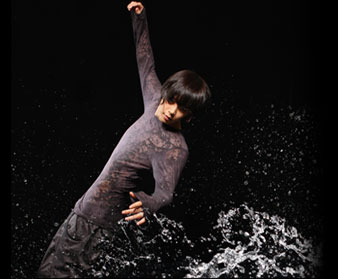 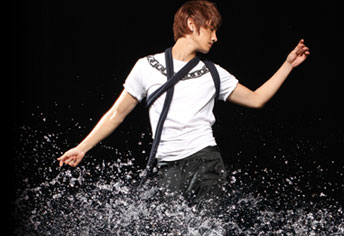 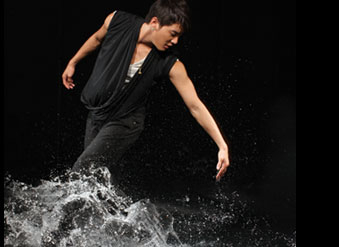