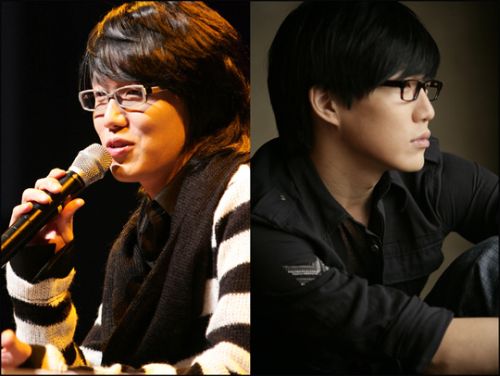 Also known as "Prince of Ballads"

Sung Si Kyung (born April 17, 1979) is a K-pop ballad singer. Sung Si Kyung became a singer through an internet audition. His first hit single was (The Road to me) in November 2000, followed by his debut album, (Like the Beginning)" in April 2001. He currently has seven full albums - five are traditional ballad/pop albums, a "remake" album and a "special" album called Try to Remember. He also released a "best of" album in Japan which includes his first Japanese title. His sixth and final pre-army was released in 2008.

Sung Si Kyung is under Jellyfish Entertainment, and was educated at Sehwa High School and Korea University (sociology major). He also attended the Graduate School of Journalism and Mass Communication at Korea University. Between October 2005 and May 2008, Sung hosted a nightly radio program on MBC FM4U called (Blue Night with Sung Si Kyung) 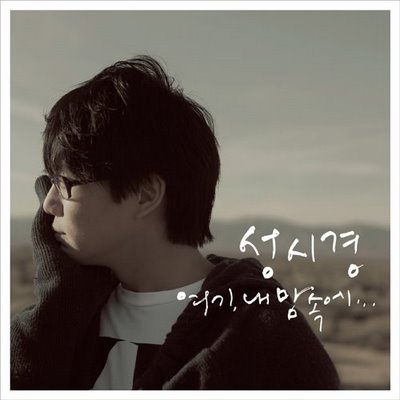 Best Of Album - The Best Of Sung Si Kyung

Volume 6 - Here In My Heart