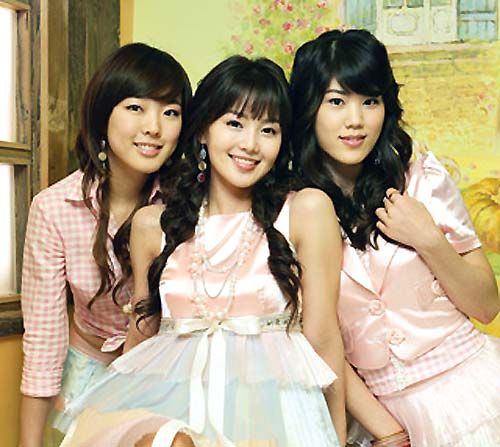 SeeYa is a South Korean female group made up of Kim Yeonji, Lee Boram and Lee Soomi. The group name "SeeYa" came from See You Always and See You Again, which means that the group wishes to live eternally through their music for their fans. When they first debuted, they were marketed as the female version of SG Wannabe. In April 2009, it was announced that Nam Gyu-Ri had left the group due to a contract dispute

The group started with the ideas of the producers of male vocal trio SG Wannabe, who decided to create a female version of the group. SeeYa's first album was co-produced by SG Wannabe and included tracks by many of the songwriters who had worked with SG Wannabe. SeeYa's subsequent albums, however, saw the group branching out into different genres.

Although their album The First Mind was released in February 24, 2006, their first single quickly reached the top of the charts in the spring. Other early singles were "A Woman's scent" and "Shoes". They also performed "Because I Love You", which features SG Wannabe. They have continued performing through the year with "Crazy Love Song", a piece from The Invisible Man soundtrack. They also performed a dance remix of "Crazy Love Song" to showcase their dancing ability.

Their second album Lovely Sweet Heart was released on May 25, 2007. The album sold 81,723 copies in 2007, making it the fifth best-selling album in Korea that year, according to the Music Industry Assocication of Korea. The first single, "Love's Greeting", won awards at the 2007 Golden Disk Awards and the MKMF Awards. Follow-up singles included "Shall We Marry" and "Ice Doll".

On January 2, 2008, SeeYa released California Dream, a "special" album that included songs that had been individually released as side-projects like "The Day," which Kim Yeonji sang along with Brown Eyed Girls's Jea; "Flying in the deep night", which Nam Gyuri sang for a movie's original soundtrack; an O.S.T. song "The First time in that place" from the TV drama "Full House" originally performed by Lee Bo-ram, and others. The album also included three new songs, including the single "Sad footsteps" also known as "Shoes II", which was first released online in mid-December and went on to top the charts. On January 31, SeeYa won the Main Award at the 2008 Seoul Music awards.

Their third album, Brilliant Change, was released on September 26, 2008, with the lead single "Hot Girl". It is an "electronica" song, in contrast with the ballads that SeeYa usually releases.

Korean Top Artist Lee Hyori stated in an interview, "SeeYa are not only a group with singing talents, but one that has everything, I have seen their hidden talents because of the closeness we share from juniors to seniors [within the company]." She added, "I previewed the full-length album and I was so surprised at their transformation, and this album is one in which you can see all of SeeYa's charms."

In April 2009, Core Contents Media, SeeYa's management company, announced that Nam Gyuri had stopped participating in the group's activities, thus violating the terms of her contract; the company also stated that it would potentially take legal action against Nam. Nam claimed that her contract was over and she was no longer bound to the company or SeeYa. SeeYa is currently looking for a new member to replace Nam.

In May 2009, SeeYa formed a project group with Davichi and T-ara to release the single "Women's Generation/Eternal Love." SeeYa member Kim Yeonji described the project group as a "continuation of the Color Pink project." As of June 8 2009 "Women's Generation" had topped the Korean mobile charts for four consecutive weeks and was ranked #4 in mobile downloads for 2009.

On October 26th, 2009 SeeYa's comeback song titled "His Voice," fresh off of their new mini-album Rebloom is garnering lots of attention. 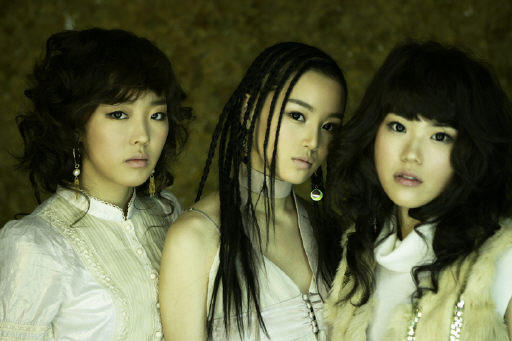 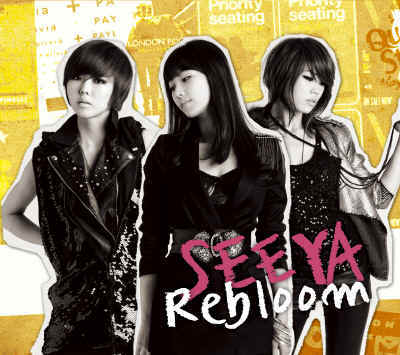