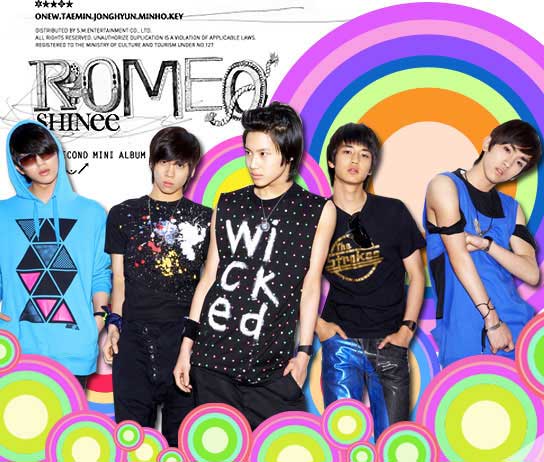 SHINee is a pop band that sets and leads the trends in music, dance, and fashion. This boy band made their first debut with "Replay", which won them many female fans of all ages. Following Replay, the singles Love like Oxygen and Amigo off their 1st album also became big hits. The group swept the various music awards, winning the award for best new artist of the 2008.

SHINee made a strong follow-up to their first album, with Romeo, their 2nd mini album, which came out in May 2009. With their trendy music and sparkling performances, they continually rank first in the TV music shows competitions. 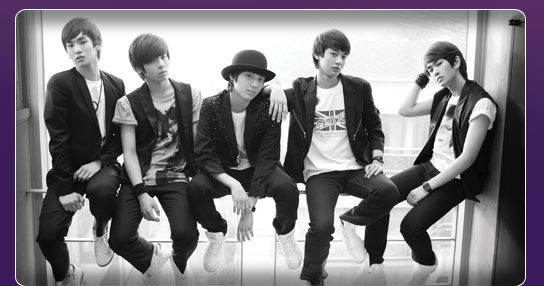 Although SHINee is a relatively new group, they are already in the limelight and have become major stars in Asian countries such as China, Taiwan and Thailand.