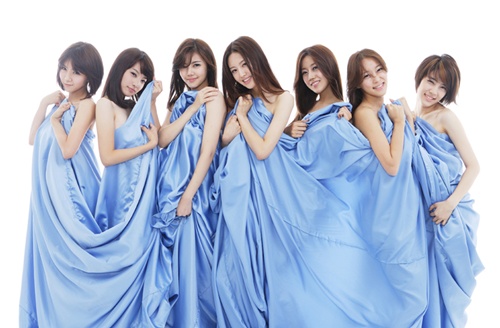 Around January, rumors arose about DSP's new girl group, Rainbow, but it was not confirmed until the teasers were released in early November. DSP Media reportedly trained some members of the new band for four years. In late October and Early November DSP Entertainment teased a new picture of Rainbow each day and then released a music video teaser for 'Gossip Girl'.

On November 6, 2009, the music video for "Gossip Girl" was released. November 12, 2009, the album was released. On November 14, 2009, they debuted on Music Core with the group's first single "Gossip Girl", a song about their gossip-filled lives. They promoted 'Gossip Girl' until January 17 when they started promoting "Not Your Girl", a reply song to SS501's "U R Man". On February 7, 2010 they ended promotions for their first mini-album and performed their goodbye stage. 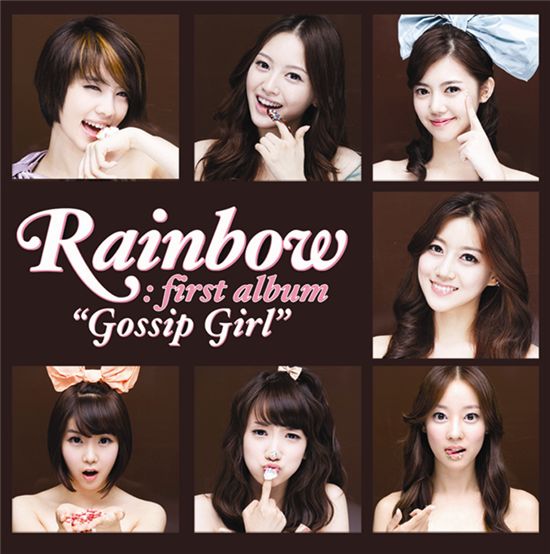