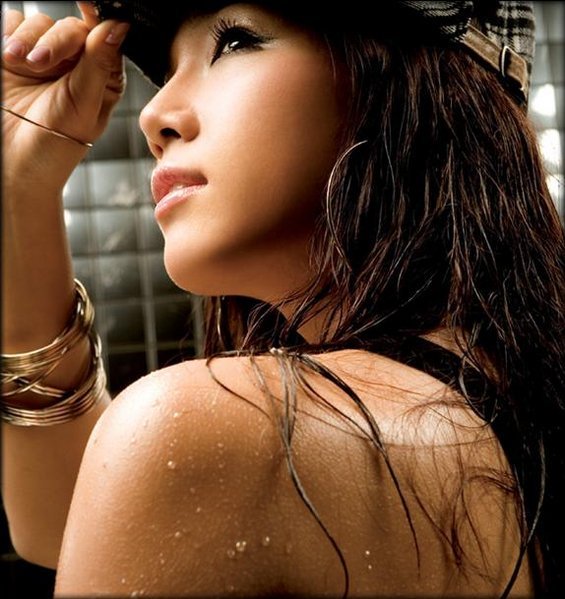 Lim Jeong-Hee (born May 17, 1981 in Seoul, South Korea) is a South Korean R&B and Pop artist that debuted in 2005 under JYP Entertainment. One of her notable performances in 2005 was the 5th Pattaya Music Festival in Thailand, which helped promote and expose her to the foreign music industry. She will also be debuting in America, and will not be on any entertainment shows to focus on a successful debut in America. One of her last performances was at the 2008 JYP TOUR in Madison Square Garden, New York.

Lim Jeong-Hee grew up in a musical environment, in which her father was an ardent fan of pop music and a collector of countless music LPs. She was educated with classical music in her childhood, beginning with learning to play the piano. Despite this, as she grew up, she gained more interest in pop music rather than the classical music she had studied.

In high school, Lim participated in a song contest for teens held by Seoul City and won the grand prize. The experience of competing in the song contest and winning the top prize led Lim to enter college to study popular music. She is signed with the same management agency as some of the biggest Korea pop stars, Rain and G.O.D.. However, Lim is more famous on the street music scene than on television or the radio. Even before she had her official debut, Lim held countless street performances on her own which led to the creation of her multiple fan clubs.

Recently, Lim has released an official album entitled "Music is My Life." Through her street performances, Lim said that she has learned so much about music and found an increased love and passion towards music. Lim says that she will continue to hold street performance not only in Seoul but also all around the country.

Her third album, Before I Go J-Lim made headlines for featuring Big Boi from Outkast who also appeared in the music video. 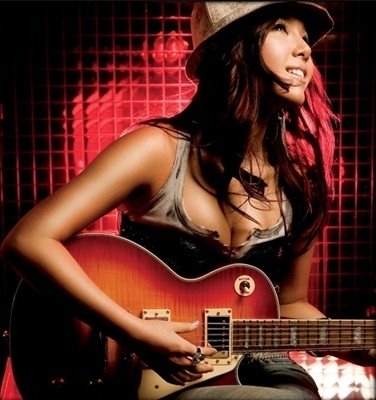