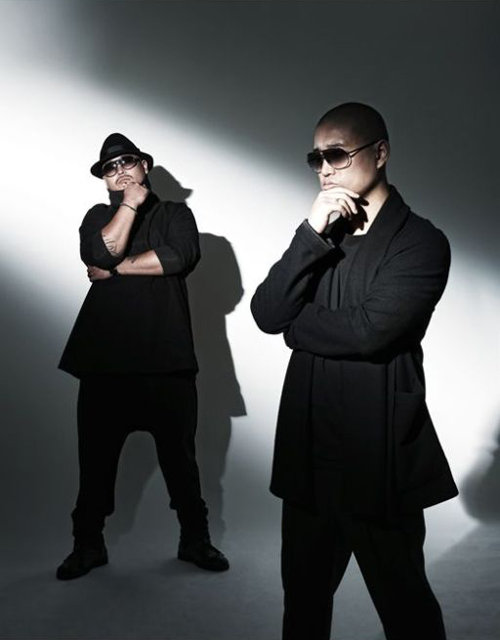 Leessang is a Korean hip hop duo, composed of Kang Hee-gun ("Gary") and Gil Seong-jun ("Gil"). Formed in 2002, Leessang is known for its collaborations with Drunken Tiger, T, Big Mama King, Park Hwayobi, and many others. Leessang is composed of one melodist and one rapper.

Leessang is part of the Movement, a Korean hip-hop crew, which includes several other well-known hip-hop artists: