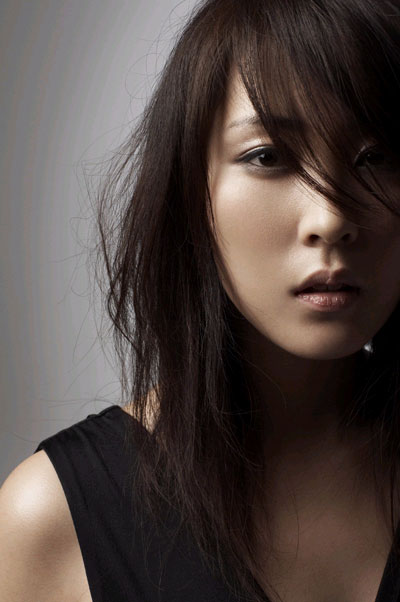 J, (born Chung Jae-Young May 2, 1977) is a K-pop R&B/Soul artist whose known for her soft unique voice tone. She attended Northern Virginia Community College. She was discovered in a beauty pageant for Koreans in Washington D.C. The contest allowed her to get the attention of a music producer from Korea. Her first album J-Gold and J-Blue R&B/Hip-hop came out in 1998.

It was not until her second album In L.O.V.E., that she achieved success, with her lead single, a mellow mid-tempo R&B ballad number (Just like Yesterday) ranking #1 on various Korean TV network charts. J took part in the production of her third album, Beautiful Ones, which was released in the summer of 2001.

After releasing her fourth album, Dim the Lights, J went back to the U.S to take a break and improve her musical techniques. In 2004, J released her fifth album The Crush of Love. She wrote four tracks on the album. Despite the good criticism of the critics, the album was not well received by the public.

After that, she was even "seriously considering retirement" but in her own words, her "infinite love for music" led her to continue her music career. In 2006, J sang the duet "Perhaps Love", the theme song for Princess Hours, with HowL. The drama's popularity had a spill-over effect and the original soundtrack album became popular as well.

In 2007, she released a Contemporary Christian Music album In My Lifetime. The album contains good qualified R&B/Hip-Hop tracks. In the summer of 2007, a digital single (With Tears), which was featured Lee Jung, was released online. The song ranked #1 in "MELON" download chart for weeks, making a hit.

Her sixth album, In Love Again, was released in November, 2007. The lead single, (Just Ten Days), a ballad, contrast with her own style. She followed up with (Drink and Naive), a hip-hop-influenced song. Though the album had mass appeal, it did not earn J much success. She Has Also Sung With Yoo Seung Jun like In Songs "Make Me Mine" and "My Baby" 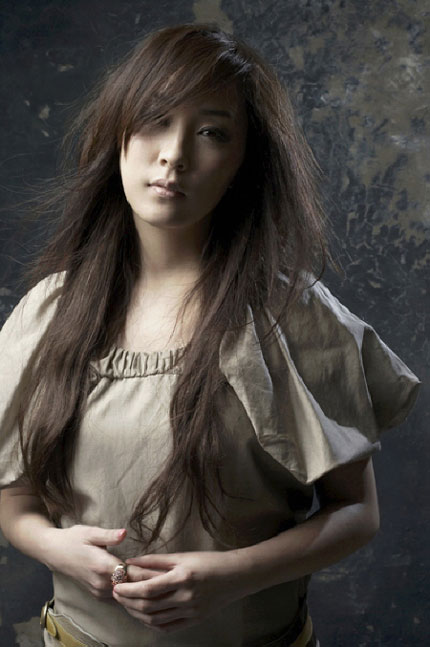