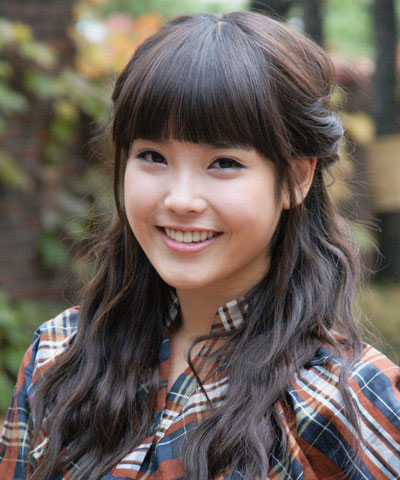 IU debuted on September 24, 2008 with her first mini-album, Lost and Found, in which she was praised by various Korean artists for her strong vocals. On April 16, 2009, IU returned with her first full album, titled Growing Up with her title song being "Boo", in which she started promotions for the album on the 17th. Within three weeks, "Boo" went up to the #1 contendants for SBS Inkigayo, and her name also went up twice on Take 7 together with other notable artists like SG Wannabe and YounHa. The song also did well on KBS Music Bank K-Chart, on Mnet M!Countdown chart, and on various online music charts.

IU also often sings other artist's songs with her guitar, most notably re-editions of SHINee "Juliette", Big Bang (band) "Lies", Super Junior "Sorry, Sorry" and Girls' Generation "Gee". More recently, IU sung the ending title song, "Araro" for the acclaimed MBC drama, Queen Seon Duk, where she was recommended by the music director of the drama, citing her "clear tone and her lyrical sensibility." She also featured on Mighty Mouth's album Love Class in the song.

In August 2009, IU became a host for the new program Gom Music Chart on GomTV, a weekly show, where South Koreans netizens get to vote for their favorite songs on the charts. A fixed guest on Super Junior's Kiss the Radio and Maybee's Raise the Volume, it was announced on 19 October, 2009 that IU would also become a fixed guest on Chin Chin Radio (hosted by Taeyeon) and Starry Night hosted by Park Kyung Lim and Shin Young on MBC. 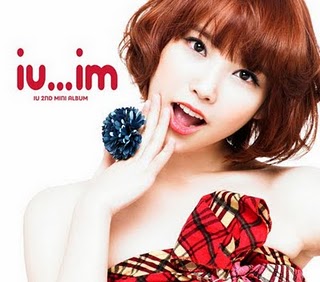