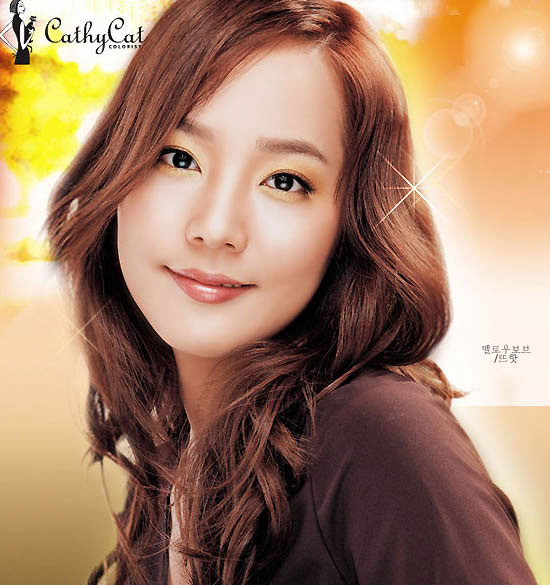 Kim Yoo-jin (born March 3, 1981), professionally known in English as Eugene, is a South Korean singer and actress, known mostly for her musical career as part of the hit K-pop girl group S.E.S..

Kim was born in Seoul, South Korea, but spent her childhood in Guam moving there after finishing elementary school. She returned to Korea with her mom and younger sister sometime in high school, after her parents divorced, and eventually graduated from Korea Kent Foreign School. She is fluent in her native language Korean, English, and is a Christian.

By way of an audition tape, Eugene was able to be part of a music group for SM Entertainment in South Korea, even though she was still in Guam. Debuting in 1997, S.E.S. became one of the biggest Korean groups of all time, having the record for biggest selling album by a female group in Korea. While in S.E.S., Eugene became known for her beauty and was part of the reason why S.E.S. had many advertising contracts. In fact, for certain print campaigns (like for Korean cosmetics company Etude), Eugene had the leading role, being the focus of the advertisements.

After the split of S.E.S. in 2002, Kim has appeared in four Korean dramas: Loving You, Save The Last Dance, Wonderful Life, and I Really, Really Like You. She has also appeared in commercials and advertisements, most notably for Korean cosmetics company Cathy Cat. In addition, she has released two solo albums. My True Style, her first album, has sold nearly 65,000 records and had one hit ballad, "The Best". Her second album 810303 sold a disappointing 19,000 copies. Although sales were low, Eugene still had a very successful single with "Windy", mostly due to her new "sexy" image (compared to her previous girl next door image). This song was performed on all the music video programs in Korea for many months, in addition to her second single. Promotions were stopped near the end of the year. In 2007, she was one of the co-hosts of KBS's Happy Together: Friends, taking over from Lee Hyori, until the show was overhauled for a third season. Also, she has become part of the musical version of the film Innocent Steps.

She also debuted as a film actress in Unstoppable Marriage (released on May 10, 2007).

In March 2008, it was announced that she would take the lead role in the drama Three Daddies and One Mommy, to be aired starting in April.

Rumours had spread that Kim has been dating Park Yong-ha, with whom she had acted in the KBS drama Loving You. A witness saw Kim sitting on Park's lap snuggled tightly in his arms at a house party. However, Park has flatly denied the liaison.

Her co-star Lee Ji Hoon in Wonderful Life, who played Min Do-hyun was her Ex-boyfriend. They had a 5-year relationship (from 1997 to 2002) 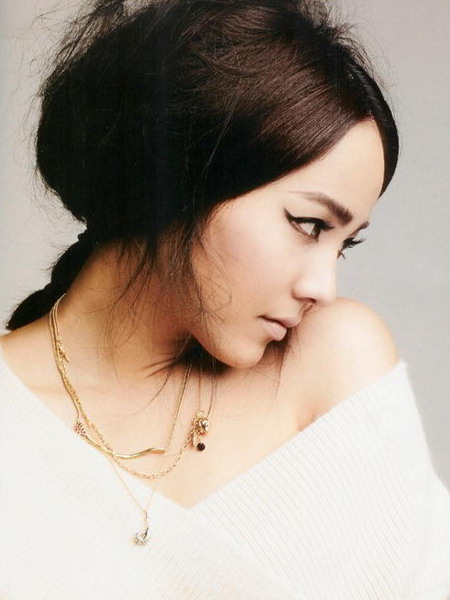