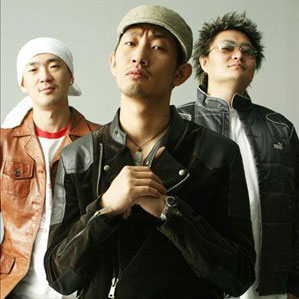 DJ DOC is a Korean hip hop group. DOC is an acronym for "Dream of Children". Popular in the late 1990s, the group last released an album in 2004. DJ DOC will often be seen in live productions with similar music group 45RPM and hip hop duo Jinusean.

They are planing to make a comeback In mid-April.