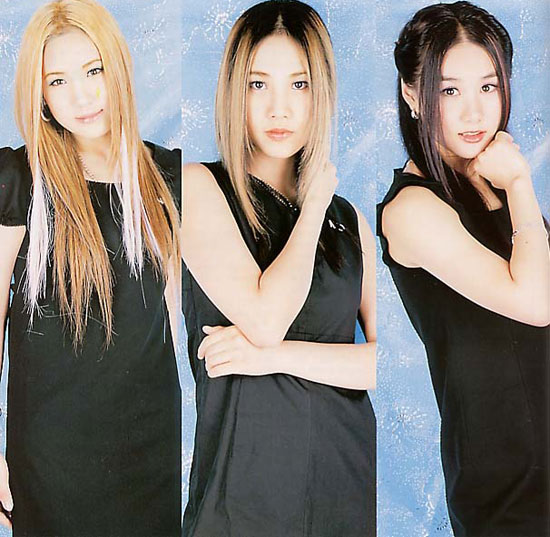 CLEO was Korean female band. They're a relatively obscure group, however, I believe they're on their third cd. Their third cd, entitled Fairy Tale, was rather interesting in its approach to selling albums. The first few hundred copies sold were to be sold for thirteen cents only. I'm not sure how well the album did or what the results were from this selling gimic.