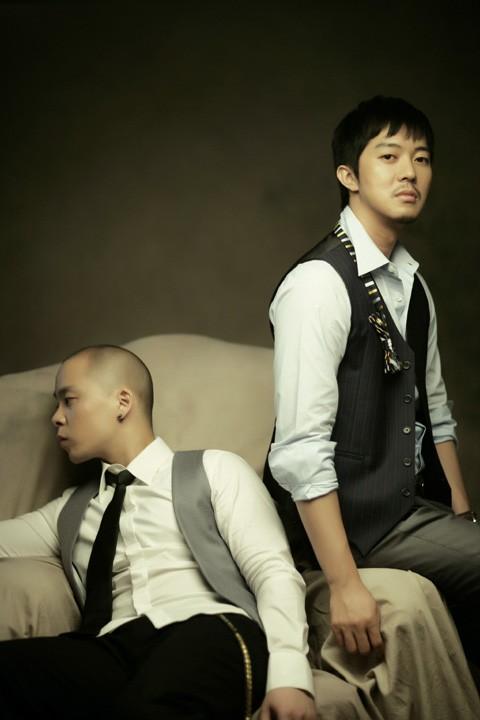 Brown Eyes is a Korean musical duo, specializing in R&B music of Korean style. While Naul became famous for his singing ability among the people in music industry as he sang in his former group 'Anthem' in 1999, which the album itself did not acquire much success as far as their sales, Yoongun became known for his composing and producing ability in his former group 'TEAM' in 1999. This collaboration of these musical geniuses has so far released total of four albums including their best hit album 'The Very Best of Browneyes take a favorite'. Despite a high sales - each surpassing the 600 000 mark - they never performed on the music shows. While people became curious about the duo, numerous rumors started to go around saying that there has been a conflict between the two and cause the split up. However, six years later, they finally reunited and released an album on the June of 2008.