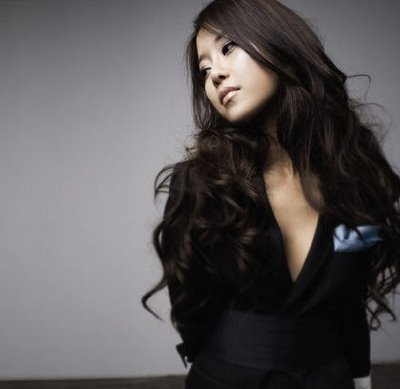 Baek began her music career in 1999, splashing onto the Korean dance scene with her first album Sorrow. The first single, (Choice), was unusual in that it was one of the first Korean pop songs to feature Latin beats. However, this single proved to be popular and charted very well. She quickly followed this album with a second, Rouge, which came out in April 2000, selling 360,000 copies and cementing her status as one of Korea's most popular female dance artists.

Two years after the release of Tres, Baek released her fourth album Smile in September 2003. Although not a runaway success, it managed to sell a decent number of copies, placing 46th for the year. However, her real comeback occurred in 2006, when Baek released her fifth album Smile Again in March. (I Won't Love), her first single from the album, was a ballad, unlike the rest of her Latin-style singles. Although this was a significant change, it proved to be a very popular song, getting to the top spot on certain performance show charts. This change was not a permanent one, as there were many Latin/dance tracks on the album. In fact, the second single has seen Baek going back to her musical roots, as Ez Do Dance is a sexy Latin number. She performed this single until the end of summer 2006, at which point she finished promotional activities for the album. In November 2006, Baek won an award for "Best Female Solo Singer" from the MKMF Awards and was one of the candidates for the "Overseas Viewer" award as well.

On September 7, 2007, Baek's sixth album, The Sixth Miracle, was released, with the lead single ("I Only Need One Love"). She won an award for the album at the Seoul Music Awards in January 2008..

Baek underwent vocal cord surgery to remove a cyst some time in February 2008. Although there were fears that her singing voice may change, the fear of losing her voice entirely is what prompted her to go ahead with the operation.

After recuperating from her surgery, Baek returned with her seventh album, Sensibility, released on November 14, 2008. It was reported that she would come back with a dance single to showcase her strengthened voice, but instead came back with ("Like a Bullet Hit Me"), a mid-tempo ballad. The single hit #1 on various online music sites and hit #1 on Korean Broadcasting System's music program Music Bank.

On August 9, 2009, Baek signified her comeback by announcing a collaboration with 2PM member Taecyeon for the title track of her mini-album EGO called ("My Ear Candy"). Unlike her previous songs, My Ear Candy is a pop-dance track that includes techno beats. They first performed the song on Kim Jung Eun's Chocolate, although the episode did not air until a week later after her official comeback on Music Core.

EGO was released on August 14, 2009. On October 13, 2009, she contributed to the original soundtrack of popular drama IRIS with a single (Don't Forget).

She collaborated with Mighty Mouth for their comeback single ("Will Love Come"), released on March 12, 2010 along with a music video. This is her second collaboration with the group, where she featured on their mini-album "Love Class" in the track "Miss U", released on August 6, 2009.

In 2000, a sex tape featuring Baek and her manager at the time, Kim Shi Won, leaked out into the internet community. The video caused great controversy, prompting the artist to stop her performances until her unfinished contract forced her to produce a 3rd album, which was released only 6 months after the scandal. Baek underwent severe rejection from the Korean public. Audiences at her performances went so far as to throw straws and apples, amongst other objects, while she was onstage.

The video was recorded secretly in the hotel room without Baek's knowledge. and was later used to threaten Baek when she attempted to change her contracted manager at the peak of her career. The former manager, who fled to the U.S., is currently serving time in a Los Angeles jail for charges of sex with a minor, which he recorded on video. 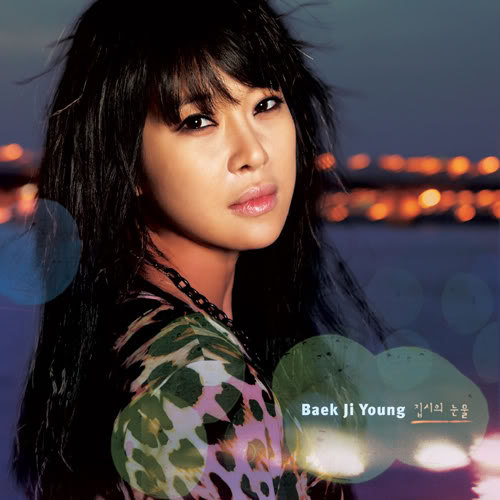