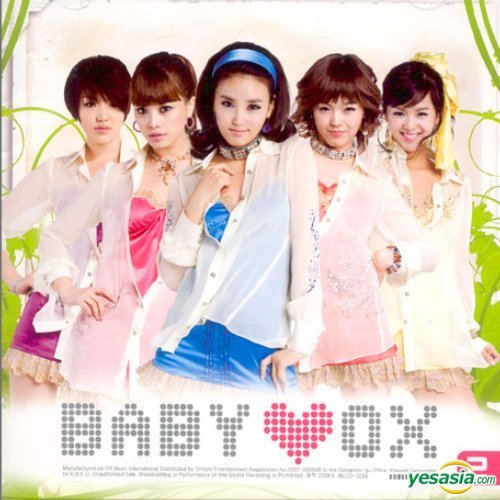 Baby Vox Re.V (name variations include BABYVOX Re.V and Baby V.O.X Re.V) is a K-pop music group, being the descendant group of Baby V.O.X. The group's subtitle "Re.V" stands for Renaissance Voices. Baby Vox Re.V was revealed on December 26, 2006, and like the original group, there is one lead vocalist, three "sub-vocalists", and a singer/rapper.

The group made its debut in January 2007 with the lead single "Shee". Around the same time, rival groups Cats and Wonder Girls also made their debuts, making them rivals of sorts. Compared to the other groups, however, Baby Vox Re.V has a more mature, sexual image, much like the original Baby V.O.X. For example, the group encountered some minor controversy when parts of the choreography for "Shee" was found to be too sexual.

KBS has reported that member Myung Sa Rang left the group in order to continue school in Singapore and will be there for at least one year. Han Aeri has also left, in hopes for a career in acting. They were later replaced by 2 new members, Oh Min Jin and Park So Ri. Oh Min Jin has had prior experience in the industry, being part of the Japanese band Zenith; Park Sori is a newcomer, born in Gangneung, South Korea. The two have reportedly been brought in for their distinct looks, as Oh has a "sexy" look while Park has a cute appeal. The two new members have been training since Spring 2007, in order to prepare for the group's Asia-wide promotional tour. The revamped Baby VOX Re.V made their debut in a Thailand showcase. Since then, the group has performed in a lot of events such as the Korea-China Song Festival, SBS Super Concert and KBS' New Year's Live Broadcast. They also had a concert during a promotional trip in Cambodia.

The second album was on July 11, 2008, with the first single being "I Believe". They performed their first live comeback performance on July 12, 2008 at MBC Music Core. 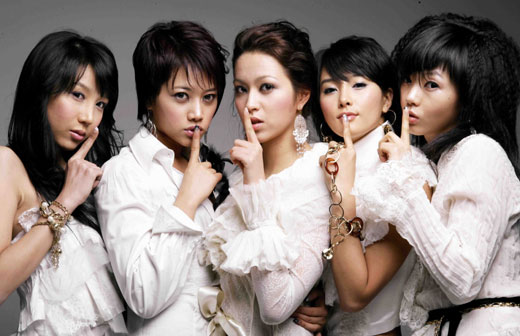 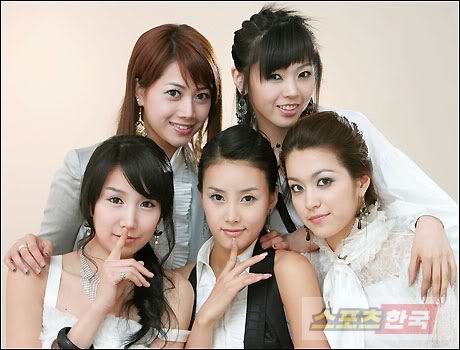