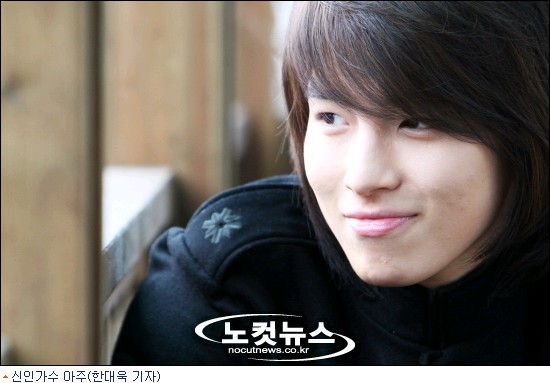 Although his first single did not do as well as expected on music charts he made a comeback with "Paparazzi" which features fellow label mate and popular female solo artist Younha. Younha also wrote the lyrics for the song and appeared in the music video.

He released a single in early 2009 titled ("Wealthy 2nd Generation"), which deals with the topic of rich, spoiled children. The song was banned in its original state from KBS, saying that the song was encouraging excessive, indulgent lifestyles; this was criticized by the public, saying that KBS's own dramas were guilty of the same thing, namely its hit Boys Over Flowers. 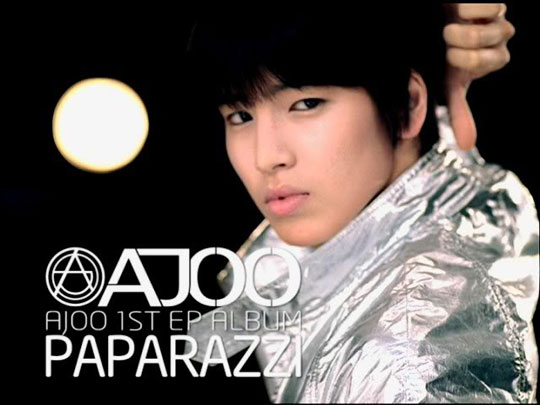