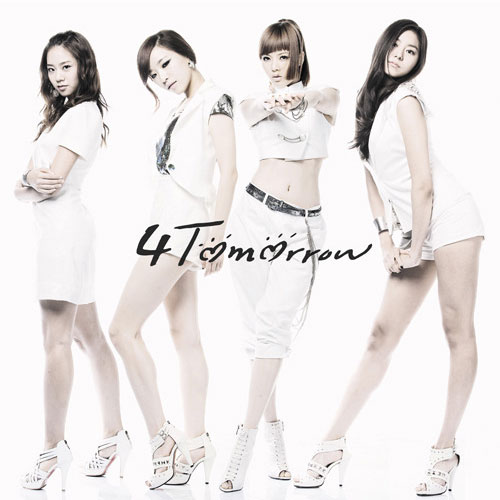 4 Tomorrow or 4Tomorrow was a temporary South Korean group with four members,Gain (from Brown Eyed Girls), Seung-yeon (from KARA), Uee (from After School) and HyunA (from 4minute)