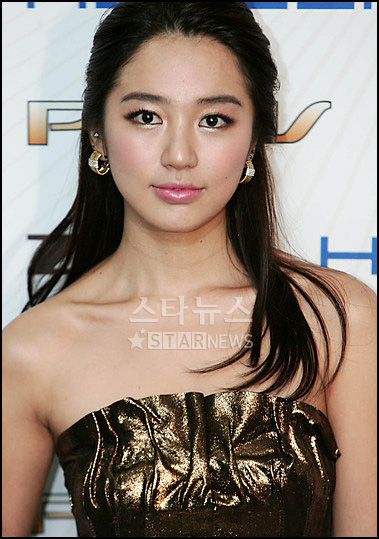 Yoon Eun Hye first entered the entertainment industry in 1999 as a member of the K-pop girl group Baby Vox. She left the group in 2005 to pursue an acting career. Yoon performed her first major role in a drama, Goong as Shin Chae-gyung. This role propelled her to stardom. She portrayed as a tough girl named Han Su in her first movie, Escaping from Charisma. Her next drama after Goong was a comedy called The Vineyard Man Yoon Eun Hye was the lead star of The 1st Shop of Coffee Prince portraying the lead in the drama. Criticism of her acting arose after the first episode aired, but then came to a stop, after displaying her acting talent as the drama proceeded. In light of this, different companies were eying her to endorse their products due to her increased popularity.