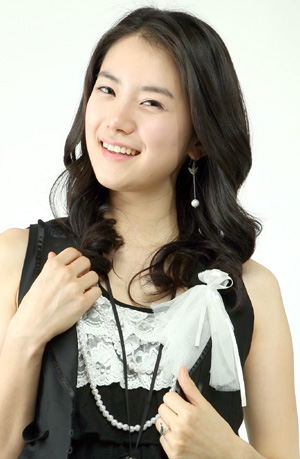 Yoo Ha Na originally got her start in the entertainment business by posing for pictures in various magazines in South Korea. One of Yoo's photos caught the eye of Chen Yu San (producer for the Taiwanese drama My Lucky Star) from a magazine she picked up while at a beauty salon. Chen made arrangements afterwards with Yoo's agent to fly Yoo from South Korea to Taiwan to audition for My Lucky Star, which landed Yoo the lead female role in that drama. At the time, Yoo had already done a music video with Taiwanese singer Jay Chou.