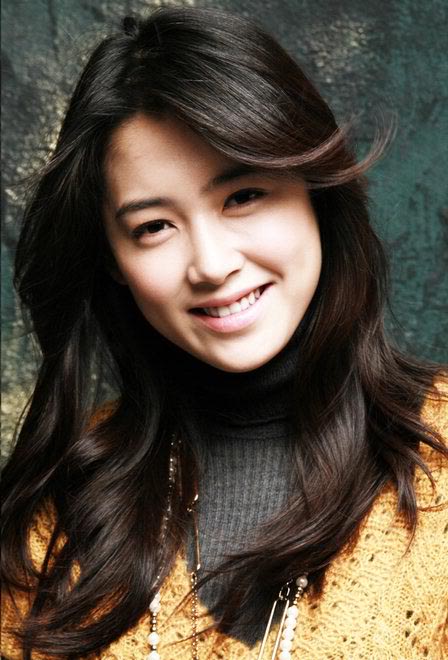 Nam Sang Mi worked in a fast-food restaurant near Hanyang University, Seoul in the fall of 2001 before becoming an actress. She was just posting her photos in the internet and that's where she was discovered. Her role in her movie 'Spy Girl' is a bit similar on her story of becoming an actress. Nam Sang Mi started appearing with small roles in movies and TV dramas and started to have commercials and advertisements. Her first debut drama is in the MBC drama, Love Letter. Her first major role in a TV series drama is in the MBC drama, Sweet Spy.

In 2008 Nam Sang Mi has featured her own font in Cyworld. The font can be used online and also for mobile phones, and has expanded in December to be used beyond Cyworld to other online services.