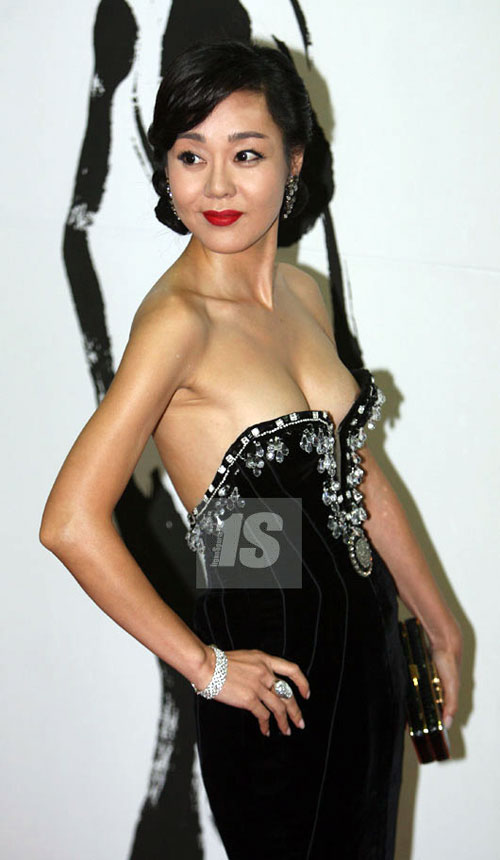 The doe-eyed Kim first became well-known to American audiences for her role as Sun on the U.S. TV drama "Lost," but she was already a huge star in her native South Korea, where her nickname is "Woman Warrior," based on several spy-caper films she's starred in. She is also an accomplished dancer and martial artist. -- groink