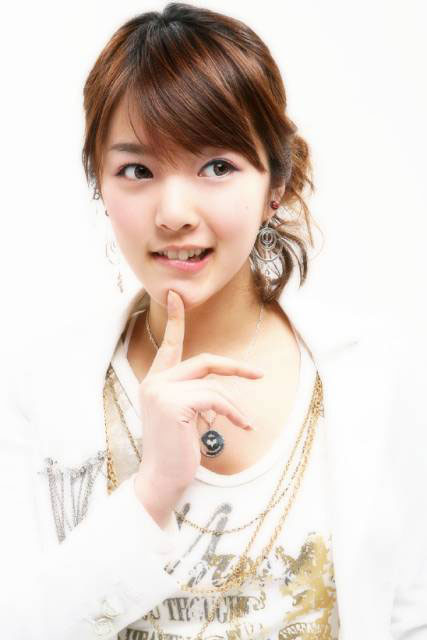 Bae Seul Gi debuted in the fall of 2005 as part of the project group The Reds with Oh Seung-eun and Ju So-young. After the group split up in early 2006(due to that it was only a project group) she became a solo artist.
She is famous for her Bokko(old school) dancing that become an internet sensation when she showed it in loveletter.
First Record: The Red
First Single: One for Love
First Album: Strong Woman (ft. Carlos)