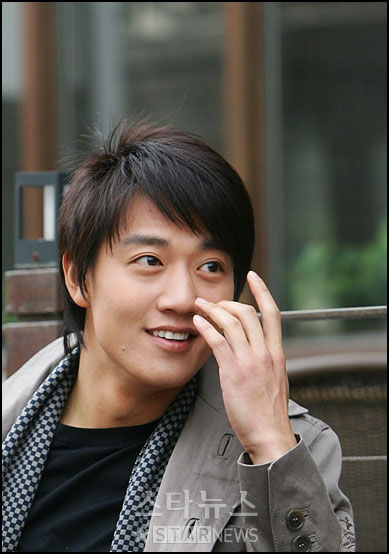 Kim Rae Won is a Korean-born actor and model who started his career as a teenager in the television series Me with Ahn Jae Mo. His childhood dream was to become a basketball player but his dream was shattered when he hurt his ankle tendon while on a basketball drill.

When he first started acting, Kim was considered just another of the good looking and well built newcomers. However his serious take on acting and his maturity did eventually set him apart. He starred in the movie Plum Blossom with actress Bae Doona in 2000.