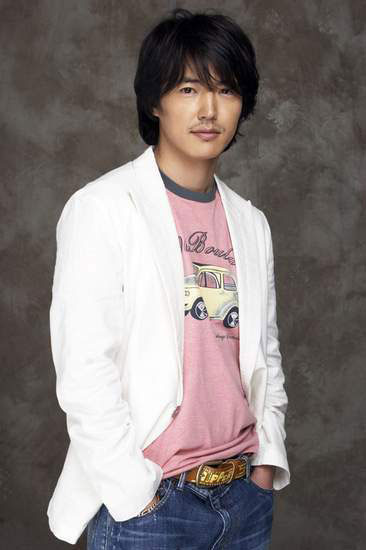 To the great disappointment of many female TV fans, several Korean heartthrobs are preparing to enlist in the Army this year, ready to serve their country as the “virile sons of Korea”. After the 2004 draft-dodging scandal involving several popular entertainers including Korean Wave star, Song Seung-heon, dodging the draft has become out of question even for the nation’s most popular celebritie…