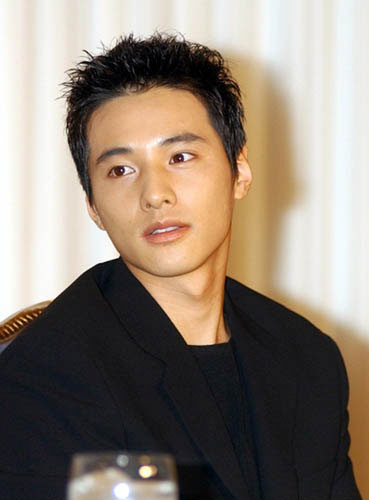 Won Bin is one of the sex symbol in Korea, voted as the cutest guy of the country. Media has described him as beautiful as flowers.