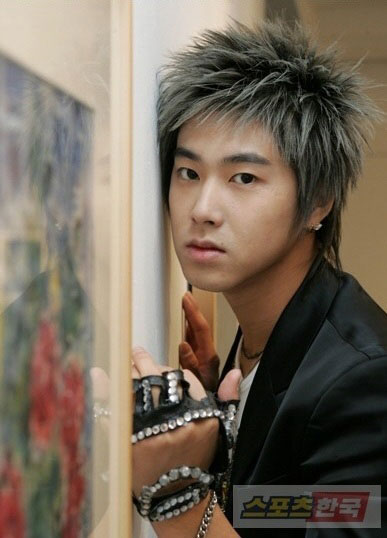 Official Debut: In 2003 during a Christmas time showcase featuring fellow SM Entertainment, star BoA and Britney Spears.
Religion: Christian.
Specialty: Dancing, rapping
Has released along with DBSK ’s members “Vacation Ost”, the official soundtrack of their Tv Drama Vacation.
Has colaborated along with DBSK ’s members in the single called Insa for the hit movie ” A Millionaire’s First Love” starring Hyun Bin considered to be Jae Joong’s first solo.
2006-October-14, during the filming of a variety show, U-Know was rushed to the hospital from drinking a beverage with cyanoacrylate given by an anti-girl of the DBSK, he’s now recovered and will continue with his schedule.