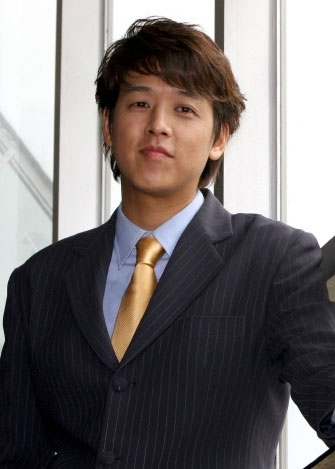 Ryu Shi-won (born October 6, 1972, Seoul) is a Korean actor and singer. After he made his debut in the KBS drama feeling in 1994, Ryu pursued a singing career.

In December 12, 2004, Ryu specially came with another Taiwanese actress to Singapore for the presentation of the Star awards to Singaporean actors in the Mediacorp Star Awards 2004. The event was broadcasted on Mediacorp's TV Channel 8.

Ryu revealed that he is the 14th-generation descendant of the Joseon Dynasty Prime Minister, Yu Seong-ryong.

After one of the dramas he appeared "Beautiful Days" was aired in Japan, he has become very popular there. He's been very active both as an actor and a singer in Japan lately.