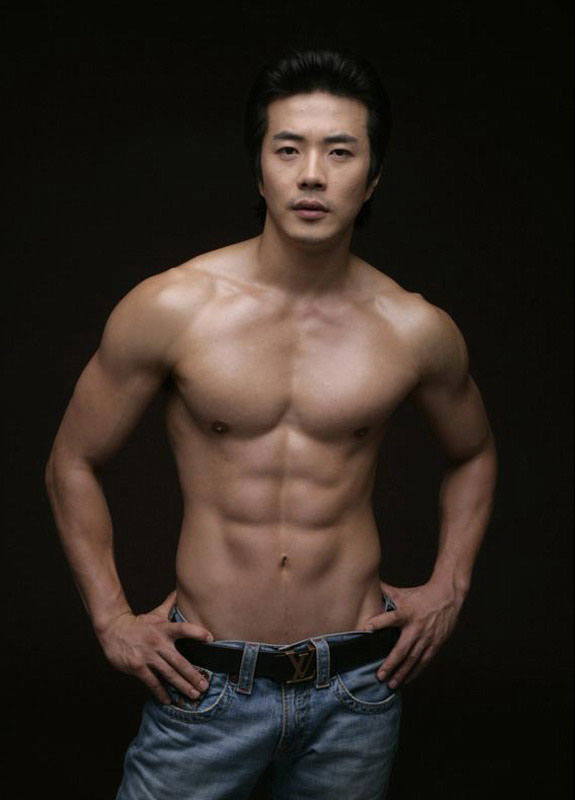 Kwon Sang-woo (born August 5, 1976, Daejeon, South Korea) is a South Korean actor. Prior to acting, he worked as a model.

In 2004, Kwon starred in a film, Love So Divine, as a Catholic priest. In an interview, Kwon confided that his mother was a Roman Catholic, and was encouraged by his friends to receive baptism.[citation needed] Kwon also revealed that his mother was helping him to study the Christian faith.