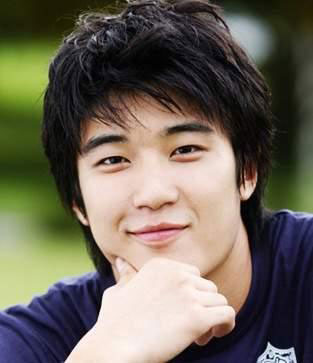 Currently hosting TV Show "Music Bank".
In his ex-cyworld he wrote that his birthday was actually 1982 and not 1983 so it seems that is his celebrity birth date.
Religion: Christian
Skills: Fine art and acting.
Hobby: Excersise