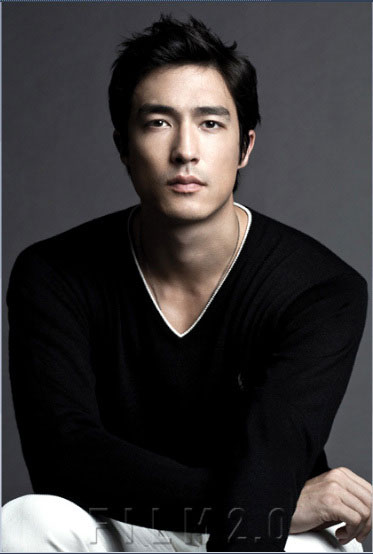 Henney started modeling in the U.S. in 2001 and has worked in France, Italy, Hong Kong and Taiwan. After his debut in Korea last year with an advertisement for the mens cosmetics line Odyssey, his face became better known in commercials with Jeon Ji-hyun for Olympus cameras and Kim Tae-hee for Klasse air conditioners. He only made the leap to drama with "My Name is Kim Sam-soon."