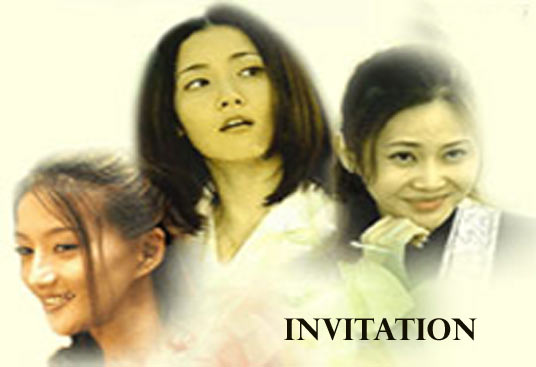 This is the first Korean drama that I have watched but it nearly killed my interest in other dramas with its doubly slow-moving pace. I wondered whether I was watching a Taiwanese drama instead. It is basically a drama on 6 lovers ? 3 men and 3 women. The 3 women are high-school classmates but their friendship is being tested due to troubles created by men. Will they still be friends later?