In Search of Son 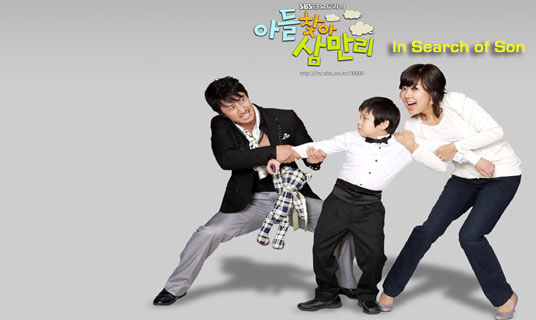 Also known as Thirty Thousand Miles in Search of My Son

Soo Young is a single mother who lost her son 5 years ago. She spends her time trying to find her lost son. Little does she know that Kang Kye Pil, the heir of a conglomerate, found her son 5 years ago and has been raising him ever since. She became a nanny in Kang Gye Pil's house in order to take her son back. A little less smart prince Gye-pil has always caught Soon-young who is dying to get her son back. Gye-pil also insists that he can't give his son to Soon-young. These are causing many incidents to happen...

In Search of Son trailer