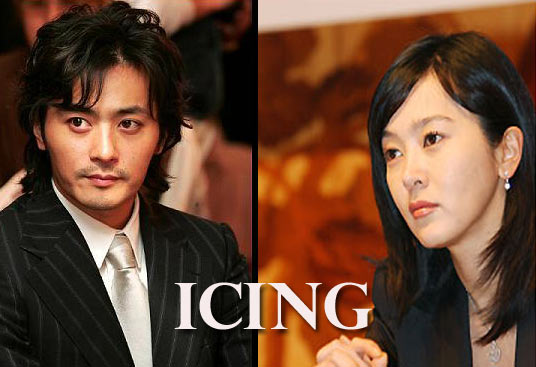 It is an Ice Hockey Drama.

This is Jang Dong Gun's first comeback after a 3 years break from television appearance due to his studies at college. How does he fare as a ice hockey player? This is considered the Korean version of the Japanese drama 'Pride' by Takuya Kimura.

Xie, Cheng Yu and Tai Hao are good high school friends. They have vowed to get into Yan Xin University - the famous college in producing the best ice hockey players. Later, Xie betrays his promise and gets into the less prestigious Qing Yun University instead. What is the reason behind it?