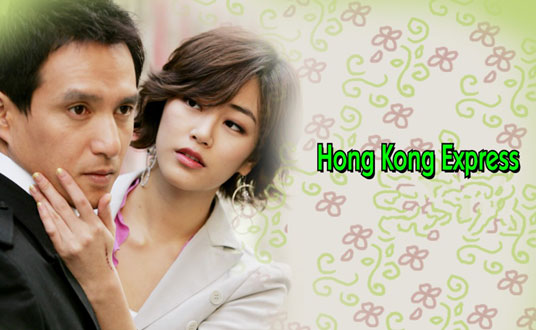 Airing on SBS from February to April of 2005, this new drama depicts the relationships between four individuals in the urban jungle of Hong Kong.Han Joen Young (Song Yoon Ah of Hotelier) is an interior designer engaged to rich tycoon Choi Kang Hyeuk (Cha In Pyo of Star in My Heart). Before she can marry her rich boyfriend, she chances upon her old flame Kang Min Soo (Cho Jae Hyun of Sword in the Moon), bringing pause to her love life.But there are darker happenings afoot, including the secret behind a murder - and both of Joen Young's lovers may be involved!Co-starring Kim Hyo Jin (Everybody Has Secrets), Hong Kong Express is a riveting drama about a heartbreaking and potentially dangerous love triangle.