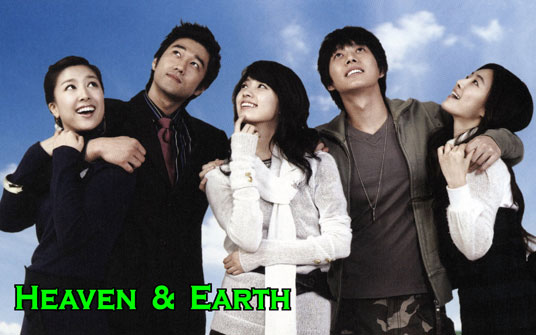 For KBS Wallpaper from this drama : http://www.kbs.co.kr/drama/sky/plus/paper/index.html

For KBS Photo Gallery from this drama : http://www.kbs.co.kr/drama/sky/report/photo/index.html

Through the events between two different families, viewers have the chance to think about what makes a family truly happy in this exiting drama.

This drama warmly depicts families who truly appreciate each others existence. Some may say family stories are very old-fashioned but it seems like the meaner the world becomes, the larger the importance of family. Nobody will beg to differ with the idea that home is the only place for love to happen unconditionally. This drama illuminates our society through various families living in modern times. It reveals contemporary problems like a young couple's early divorce or elderly parents burdened with providing childcare for grandchildren. After retiring, elderly parents believe they deserve to spend time and money on themselves. Instead they are asked to baby-sit. This drama, while unfolding its stories, suggests alternative ideas for childcare and other problems.

This new KBS daily drama will live up to your expectations as Mun,Bo-hyeon and Choi,Hyeon-gyeong, who showed perfect chemistry as producer and screenwriter in the daily drama 'Million Roses' and weekend drama 'A farewell to Sorrow', meet once again to bring magic into your homes.