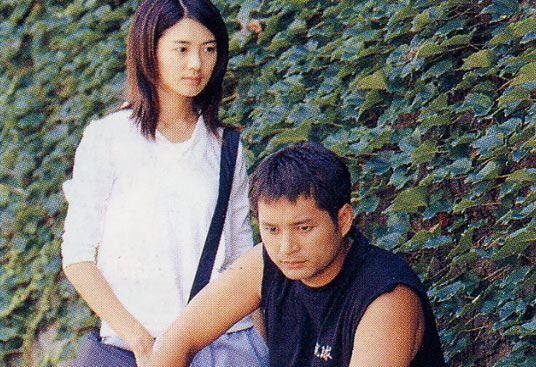 A love that becomes ever more painful, as it gets ever closer.

In the eyes of his suspects, Chan-suk, undercover in a blue mist, is heartless. But inside, churns an agonizing mixture of love and hate for his father. As a young child Chan-suk put his father and hero, Myung-sub, out of his heart when his mother died from the shock of his being forced to resign in shame as a detective. Defiant and proud, Chan-suk joins the force to rebuff not only those who reviled his father but also the tarnished spirit of his father he carries within him. As he tracks the murderer, Hyun-ki, he is fated to fall in love with his sister Se-jin. Through his love for Se-jin, a love more powerful than anything he has ever known, Chan-suk begins to open his heart and mind to other people. In a humanistic irony, it is from dark and dangerous showdown between opposites - the cop and the killer -that the brightness of purity, truth, and humanity starts to shine.