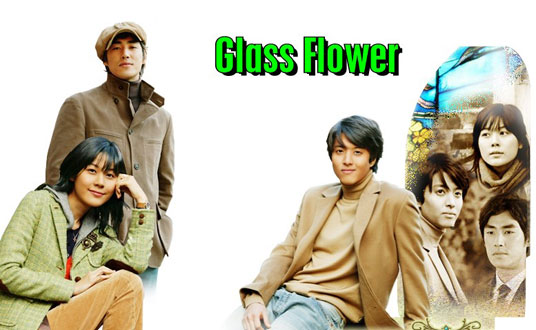 For SBS Photo Gallery from this drama : Click Here

Melodrama of beautiful winter Starring: Lee Dong-gun, Kim Ha-nul, Kim Sung-su Dong-ju and Ki-tae are both abandoned by parents and brought up in an orphanage as best friends. The friendship of the 3 people starts as Ji-su is transferred to Dong-ju’s and Ki-tae’s school. Ji-su envies the strong friendship between Dong-ju and Ki-tae, but starts to grow special feelings towards Dong-ju. One day Dong-ju jumps into the water to find Ji-su’s ocarina and he becomes missing since.

Ji-su and Ki-tae believes that he is dead. Meanwhile, a Japanese couple discovers Dong-ju, and takes him back to Japan with them. Ki-tae naturally takes over Dong-ju’s place and he and Ji-su become lovers. However after twelve years, Dong-ju comes back as a Japanese gentleman and he manages to find Ki-tae and Ji-su. He is first happy to find his past memories, but as his feelings for Ji-su comes back, the friendship between Dong-ju and Ki-tae starts to drift apart.