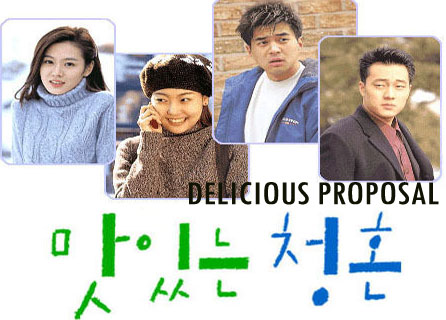 Hyo-dong (Jung Joon), the son of a struggling chinese restaurant ower, falls in love with Hee-ae (Son Yeh Jin), who unbeknownst to Hyo-dong is the daughter of a ruthless rival who is out to destroy his father's restaurant. Hyo-dong and Hee-ae are in the same cooking class as Shin-ae (Soh Yoo Jin), a poor girl who dreams of owning a successful restaurant despite having a tough life.