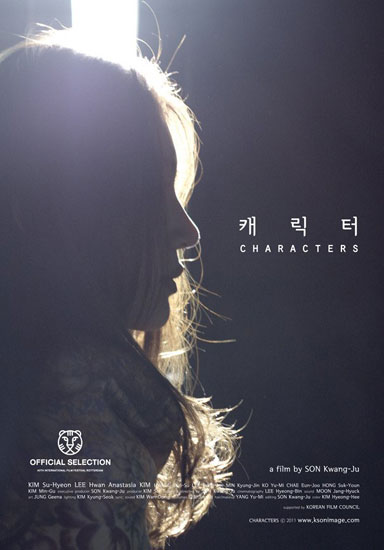 A once-emerging writer, Soo-Yeon is now making a living by working as an assistant scriptwriter for a great box-office hit maker, Moh. Despite repeating cheesy stories full of stereotypical characters, Moh wants to constantly believe his film to have something new and to be based on the reality. That makes Moh as well as Soo-Yeon feel exhausted. Soo-Yeon carefully dreams to emancipate characters from story, but she realizes that her dream is only treated as a 'feminine' vanity in reality.

Clever and moving play with double mirrors. A melancholy female scriptwriter is working with a narcissistic director on a new script. A personal ode to ambition and perseverance in the creative process, but also an ironic deconstruction of the vain laziness with which scripts are often made. - IFFRotterdam