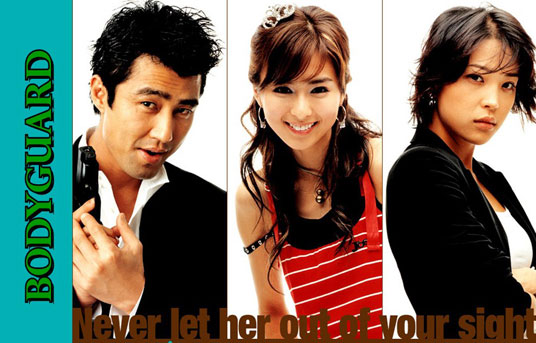 Since Kyung-tak was forced to retire from his military services due to the fault of his superior, he is jobless and tries to make a living helping out at his parent's restaurant. As luck would have it, he saves the client of bodyguard Yu-jin, during his attempt to find a new job, causing him to be employed by a security company. Kyung-tak's life is headed for further changes as Na Young moves into town with her grandmother and becomes a friend of his younger sister Kyung-mi...