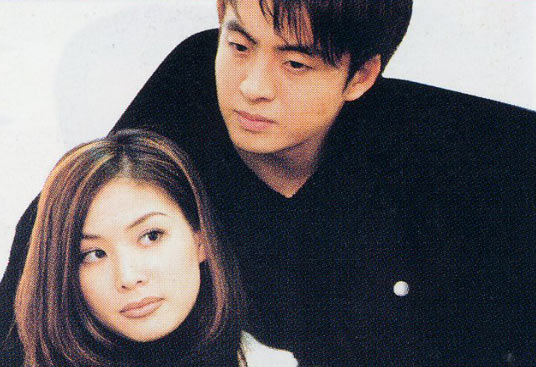 The story of heartbreaking love in Romeo and Juliet, and the solitary life of Al Pacino in God Father

Wu Jeong-ja, an one-time star actress in movie industry, is raped by Jang Myung-seok and gives birth to Yo-seok. Not wanting to get help from Jang Myung-seok, she raises his son Yo-seok all by herself, only letting Yo-seok know who his real father is after she dies. Yo-seok grows to be a smart and handsome young man, but as blood tells, Yo-seok shows some kind of bossy characteristics when he is in high school. Realizing that his father is a big boss in organized crime, he desperately resists his twisted destiny. He falls in fateful love with Hye-jun, his schoolmate Ki II-hyung's sister and his father's longtime antagonist's daughter, only twisting his fate more drastically.