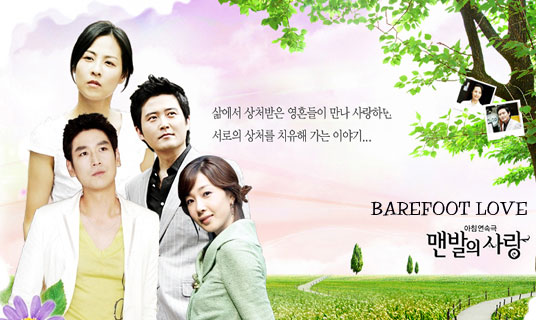 
Brief Synopsis
Gang Da-yeon is a single mother who lives with a 55-year-old mother, who still doesn't seem to understand the ways of the world, a greedy sister, and a daughter who seems too world weary for her age. After being betrayed by her first love, Ji-seop, Da-yeon decides that it's better to earn a buck than find love - she doesn't understand what all the hype about it is.

Son of a rich CEO, Jin-seok seems to have everything he could ever want. But what others don't know, and what he’s so adept at hiding is the fact that he is sublimely unhappy. He grew up under a philandering father and a mother who abandoned him as a child and it is because of this that he is unable to love. Jin-seok and Da-yeon live in different worlds and it doesn't seem possible that they could meet.