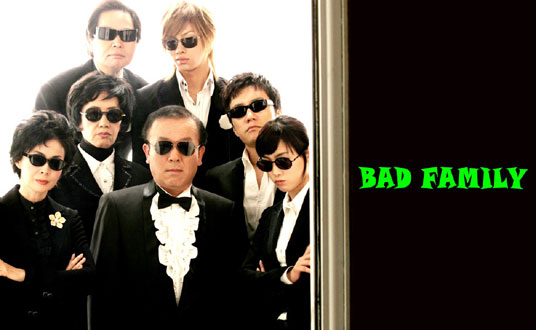 
Na Rim (Lee Young Yoo), who came from a wealthy household, lost her family in a car accident when she was nine. After the accident, she suffered from amnesia so her uncle hired Oh Dal Gun (Kim Myung Min), an ex-ganster,to recreate a similar household with parents, sister, brother,grandparents and uncle in hopes that she would regain her memory.In a hurry, ODG ended up hiring all sorts of odd ball characters to act as members of NR's family. None got along at the start and hilarious situation arose when all members tried to cope in front of the little girl and also to protect her from the one who caused her family's accident. Eventually they started to behave like a real family and cared for each other, proving that blood relation is not as important as a caring heart.