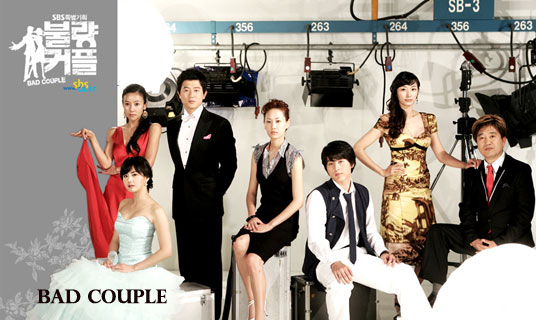 
Brief Synopsis
Choi Jae Chun is an university professor with "perfect genes." The drama is about an editor of a fashion magazine, Kim Kang Ja, who suddenly develops an urge to have her own baby despite opposing the idea of marriage. The story will talk about Kang Ja striving to look for a man with perfect genes to accomplish her mission. Jae Chun happens to be her "target" in order for her to accomplish her mission. The story later develops as Kang Ja must persuade him to it without any commitments, which is a problem because Jae Chun doesn't believe in the idea of sex before marriage.