A Reason to Live 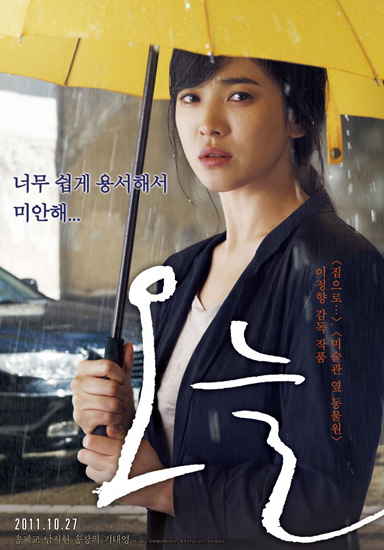 A female producer loses her fiance in a hit and run accident and stands in the line of conflict. After 8 films, this movie is directed by Lee Jeong-hyang who also directed "The Way Home" with Nam Ji-hyeon and Song Hye-kyo in the lead, after incredible competition, as the producer.

Da-hae who lost her fiance by a hit and run accident, forgave the criminal who was 15 year old boy as her principle base on catholic belief and signs a petition for him. One year after, Da-hae is making a documentary to abolish death penalty requested by Catholic Church. The time goes on, she starts to look back her pain having an interview to victims who live with the forgiveness.


A Reason to Live Trailer