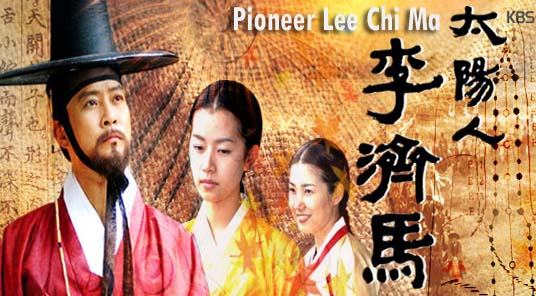 
This series is based on the historical story that has been recovered like a treasure one hundred years after Lee Che-ma's death. This drama series tells of his life and love, starting from the time he began to question traditional treatment to disease. He discovers much medical treatment and developed the Sasang(Four physical type) constitutional Medicine.