A Land in the Distance 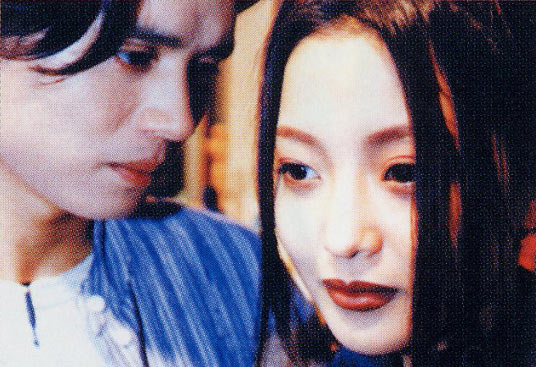 The ambition and failure of four youths dreaming a better tomorrow

After his father's death, Hyung-woo grew up with his younger sister in the house of Jae-gu, a petty chief. Because of the effects of his environment, he has a cold personality and is bent on getting out of his shabby village. He succeeds in life by becoming an accountant later on, but he wanders around because he cannot forget ex-girl friend, Oun-hwa. Han-su, Jae-gu's son, a troublemaker who works in a moving company but his real job is a thief. He is a tragic character who gets injured after trying to rob a bank for love of Oun-hwa. He stays near her until the end. Oun-hwa grew up in an affluent family. She is loved by both Hyun-woo and Han-su, but shows the double-faced inclination of a whore and a saint, because she is driven by her ambition that abandons love.