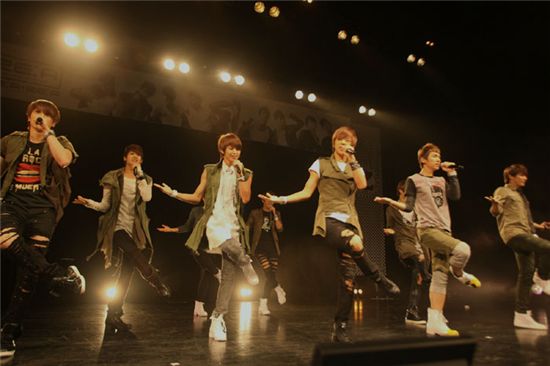 A press release from Star Empire announced that "ZE:A!" (in Japanese), which had received 15,000 pre-orders, went on sale on September 22 and has placed at No. 3 on the prestigious Oricon daily chart, pushing past Korean girl groups Girls' Generation and Kara who also made a debut in Japan just recently.

The nine-member boy band held a showcase and fan event on the day of the album's release, shaking hands with some 2,000 local fans who turned up at the Yokohama Britz.

They then went onto promote the album at several record stores in Ginza, Shinjuku and held press conferences and autograph sessions in Sibyua.

"It was surprising to see how much support ZE:A has received for their first Japanese album," an official from Star Empire was quoted as saying, adding that the group will soon be releasing their first full-length album in Korea.

ZE:A, who made their debut with their mini-album "Nativity" in early January, continued their activities with their repackaged album "Leap For Detonation" in April and single "Level Up" in July.

They have visited several Asia countries including Thailand, Malaysia, Taiwan and Hong Kong on a promotional tour since early June. 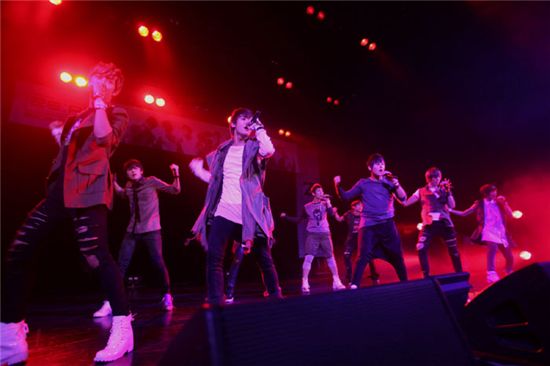